- March 27, 2010
I have been living in the UK for more than 2.5 years now. Here are a few of the pictures of my trips across this beautiful country. 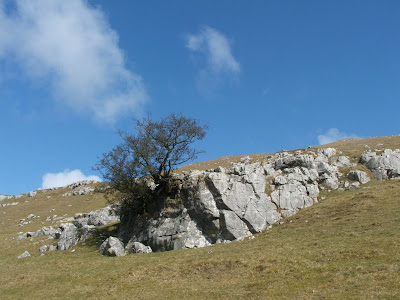 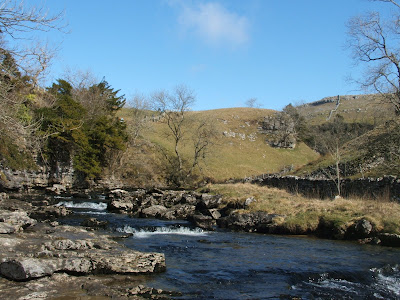 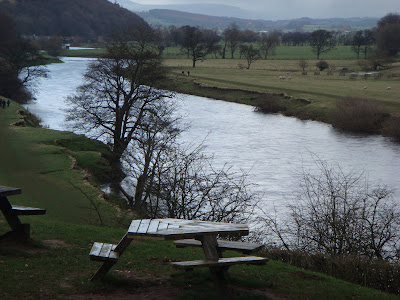 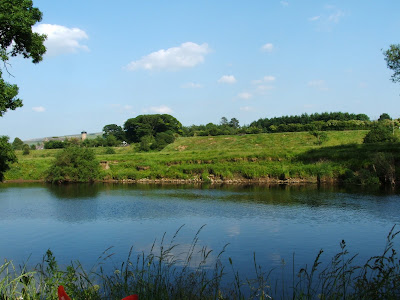 The River Lune meanders through a timeless landscape of lush pastures and ancient stone villages, many of which feature historic churches and wonderful traditional pubs. The Lune valley provided poetic inspiration for the likes of Thomas Gray, John Ruskin and William Worsdworth and locations such as Crook O’ Lune, a shepherd’s crook-shaped bend in the river, moved the landscape artist J M W Turner to produce numerous rustic masterpieces.
Snowdonia - Wales 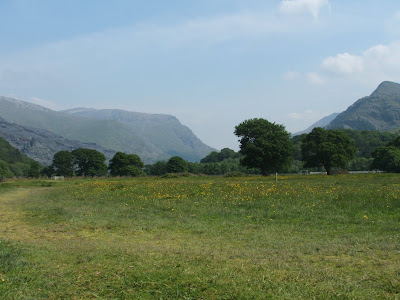 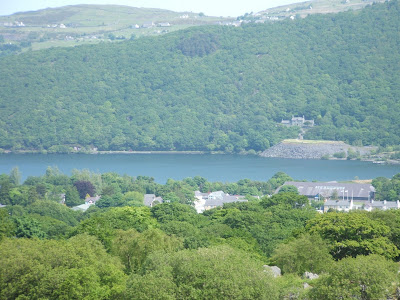 Mount Snowdon, in Welsh, Yr Wyddfa, meaning 'the tumulus', dominates the landscape of North Wales, soaring to 3,560 feet (1,085m) and is the highest mountain in Wales or England. The Snowdon range consists of eleven peaks, three of which surpass 3,000 feet. 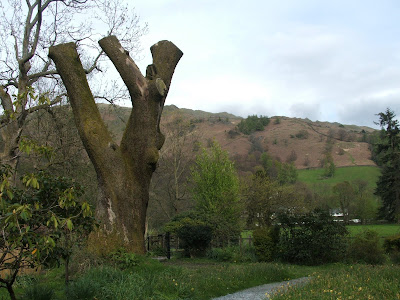 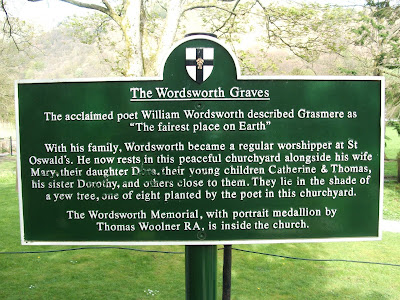 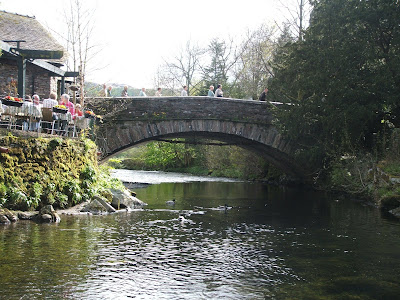 Grasmere is a village, and popular tourist destination, in the centre of the English Lake District. It takes its name from the adjacent lake of Grasmere, and is associated with the Lake Poets. The poet William Wordsworth, who lived in Grasmere for fourteen years, described it as "the loveliest spot that man hath ever found".
I have tons of photos and it was quite difficult to pick and choose these snaps. Britain is a beautiful country which definitely takes your breath away.
Finally, here are some wacky snaps.

What an Enlightening Notice!!! 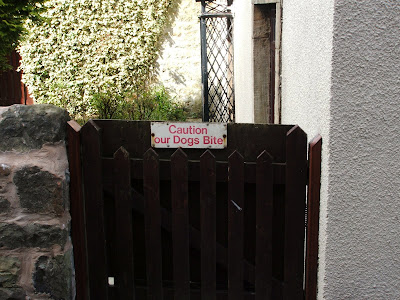 Thank you for being direct :) 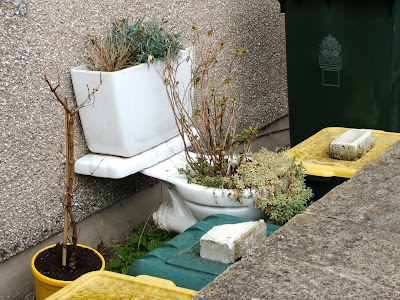