- August 25, 2013
Shruti's reverie was broken as Vikas walked in the kitchen and picked up his cup of tea and sat in front of the television, to watch a Cricket match. She sat at the dining table with her tea wondering when things had changed so much. She had started noticing his long absences just a month back. He was in the shower every morning or getting dressed by the time she got up. Most days he rushed out of the house without eating any breakfast and came late at night, after she was already in bed. On the face of it everything appeared normal and anyone who knew them would not find anything different about them either.

Shruti knew that something had changed imperceptibly between her and Vikas after the miscarriage. It was as if an invisible barrier had grown between them. Their conversations had become cursory and whenever they did talk, it was about mundane everyday things. Many times the silence between them was so thick that she felt she could cut it with a knife. 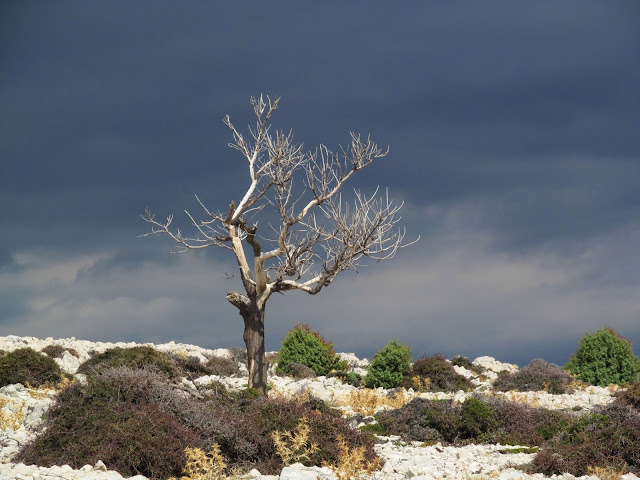 Every morning as Shruti lay in bed watching the sun rays quietly enter the room, she could still smell the distinct scent of Vikas's Old Spice aftershave. The smell that evoked memories of so many mornings of tangled bed covers and lying in bed in his arms. The passion of his touch and his warm breath stroking her cheeks. Shruti looked over at the impression in the bed, where Vikas slept and thought of him longingly. Vikas had moved to sleeping in the guest bedroom so as not to disturb her, when he got up early, to go to work.

The yawning distance between them had slowly grown over time, as Shruti had withdrawn from everyone after the miscarriage. The loss of the baby had been devastating, especially since she had come to know that she had very little chance of ever getting pregnant again. It was a miracle that she had been pregnant in the first place. Vikas had been like a rock, standing next to her through the ordeal. He had been patient and understanding with her. He tried to cheer her up by making dinner and movie plans so that she would start getting back to her old self.

Shruti avoided his touch and feigned tiredness every time Vikas tried to become intimate. Not that she had stopped loving Vikas, it was that every time Vikas came close to her, she felt ashamed of her body. Her body, which had deceived her into thinking that she could give life. She felt as if she had cheated him out of becoming a father, something which he had wanted so strongly. The futility of it all, washed over her and made her push him away. And so the distance had grown, both she and Vikas were like two ships passing each other in the storm. As Vikas spent more and more time away from home, Shruti became even more lonely.

Click here to read the first part of "The Split".
fiction Senti - Mental